Sam and Addison have a drink together.

Helen Shaver
Slip Slidin' Away is the sixth episode of the third season and the 37th overall episode of Private Practice.

The doctors venture into controversial territory when an unexpected new hire at Pacific Wellcare causes Naomi to struggle with the idea of genetically designing babies and Violet makes a sudden decision to try electric shock therapy on a patient. Meanwhile Addison somehow finds herself alone and with a cat.

Lillie was examined by Addison and believed her cancer had spread to her liver. She'd been through chemo and had had her uterus removed. Addison said she needed to go back to the hospital, but she was concerned about who would take care of her cat. At the hospital, Lillie's new oncologist suggested that it might be time to stop fighting and let go, a choice Lillie agreed with. Lillie later died in the hospital.

Curtis and Sally were little people who wanted a baby that had been selected for dwarfism. Gabriel Fife said that he could give them that dream, but Naomi objected to the idea. After speaking with the Donovans, she agreed to help them. Naomi became concerned again when she discovered that all the embryos that had dwarfism also had a mutation that causes cancer commonly. She told them she'd give them a baby, but a healthy baby and their baby would survive being different.

Barbara was being treated by Pete and Violet for depression. She wanted to discontinue treatment. Her fiancé said that she'd stopped eating. Violet suggested electroconvulsive therapy as a possible treatment for her depression and Barbara wanted to do it because they believed they'd exhausted all other options. The treatment went well and Barbara felt immediate relief from the depression once she woke up. However, she didn't remember her fiancé. After speaking with Barbara, Violet thought that something bad had happened with Jimmy that she was blocking and with that, all memories of him. Pete confronted Barbara about the memory loss, saying it wasn't indicative of memory loss from ECT. They thought Jimmy had hurt her, but she confessed that she actually did remember him, but she wanted him to think she didn't because she wanted to start fresh. When she'd seen him after waking up, she didn't want to smile anymore and she couldn't figure out why she'd been with him.

Cooper walked a patient out and said to call him if his snot turned green or his fever spiked.

Anthony came to see Charlotte for premature ejaculation. While they were talking, Anthony mentioned that he had heard about Charlotte in a chat room, which he wasn't supposed to mention.

Cooper was examining a child. 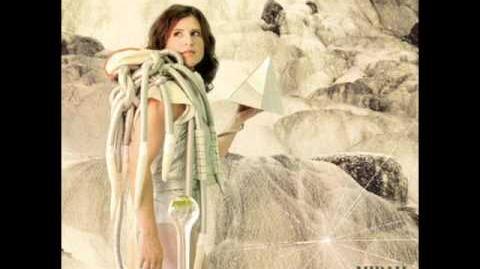 "Gone Are the Days" - Mirah 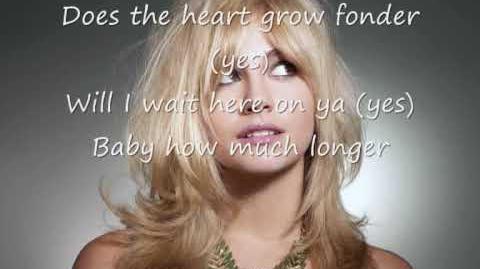 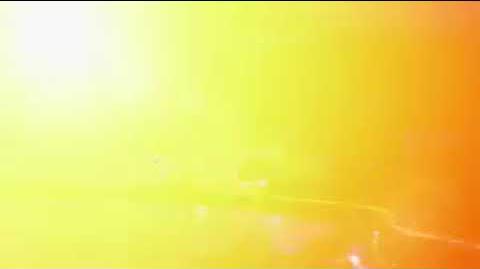 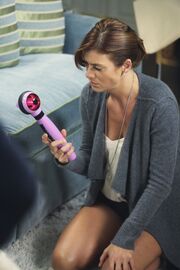 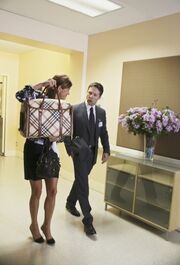 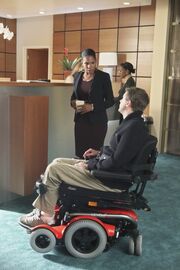 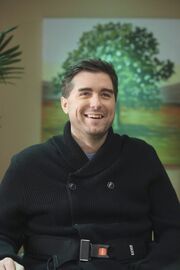 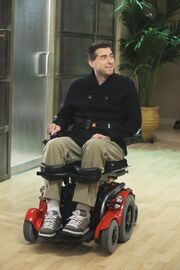