The Surgical Innovation Contest is a contest funded by Jackson Avery so that he'd have a chance to compete for a surgical award.

After his grandfather died and left him $250 million, Jackson decided to use half that money to fund a surgical contest anonymously, so that he'd have a chance to compete for the prize, as he was ineligible for a Harper Avery Award. ("Come on Down to My Boat, Baby")

Bailey later asked Richard to run the contest, because she wanted to compete in it. Richard agreed, but said he wouldn't keep it. The contest was then announced, which prompted hackers to attack the hospital and demand ransom money. ("Out of Nowhere")

April developed a set of rules and posted them in the hospital as well as distributing them to the attendings. Each person who wanted to participate had to write an essay. 25 projects would then be chosen to receive $100,000 of seed money. From there, five projects would receive $1 million each. Then a final winner would get $5 million. She had also assembled a team of Seattle surgeons to judge the contest.

Meredith and Jo worked together to develop technology that would grow functioning accessory livers in lymphatic tissue. Arizona and Carina worked together on maternal mortality in the United States. Bailey developed a Rectal Access Port (later named the Trail Blazer) for hydro colonoscopy. Richard developed the Path Pen, which would allow doctors to find the barriers of cancerous tissue while in surgery. Maggie worked on a rechargeable ventricular assist device. Michelle Velez, Catherine, and Jackson worked on a novel approach to vaginoplasty. Alex and Amelia proposed using MRI-guided ultrasound ablation of inoperable gliomas, but were not selected for phase 2 funding. ("Harder, Better, Faster, Stronger")

With the funding, the doctors continued to work on their projects, developing their techniques and technologies. ("You Really Got a Hold on Me")

To end phase 2, the participants were invited to present their prototypes to the panel of judges overseeing the contest. However, soon after presentations were started, they had to be stopped as several participants and one of the judges were found to have accidentally ingested marijuana-laced cookies. ("Judgment Day")

Not long afterward, Bailey decided to put an end to the contest in the midst of the Harper Avery Scandal and asked Jackson what he wanted her to do with the remaining money. ("Bad Reputation") 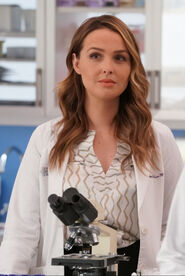 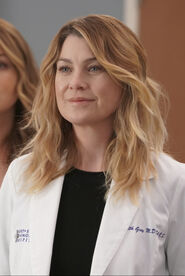 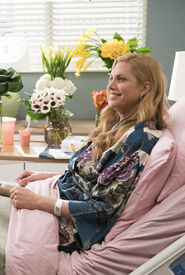 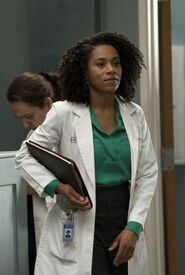 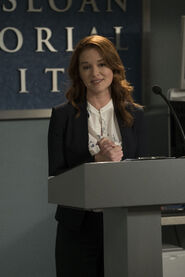 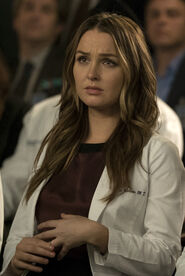 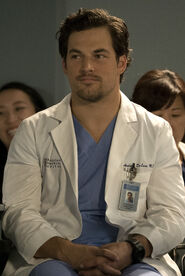 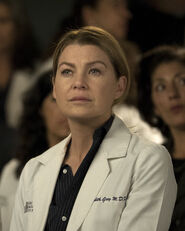