Addison helps her brother back up.

Tempting Faith is the seventh episode of the second season and the 16th overall episode of Private Practice.

Addison receives a surprise visit from her brother and fellow surgeon, Archer, and his presence not only causes trouble for her, but for Naomi and Sam as well. Meanwhile Meg returns to try to make it work with Pete, and a patient accused of a malicious crime stirs up anger and emotions, for both Violet and Dell.

Tess was pregnant with triplets conceived through IVF. Two of the triplets had conjoined blood vessels and they were showing signs of heart failure, so Addison wanted to operate to separate the blood vessels. Tess declined, saying they'd interfered with God's will by doing IVF in the first place. She later collapsed at the airport because one of the babies had fluid around his heart and she mirrored it. Addison operated. During the surgery, Tess had a hyperthermic reaction, so they had to close early and since Tess was weak, they'd have to wait before trying again. Addison later did an ultrasound and found out that the baby not involved in the connection had died. Addison agreed to operate again under local anesthesia. The surgery was successful.

Meg was trying to quit smoking, so she used a nicotine patch, but Pete tried acupuncture with her instead, thinking it would be better. She later smoked again.

Kevin was shot on the job. He had to have surgery to remove the bullet and repair the damage. 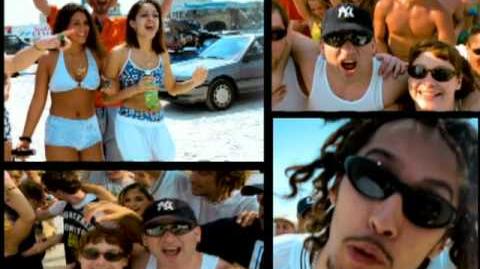 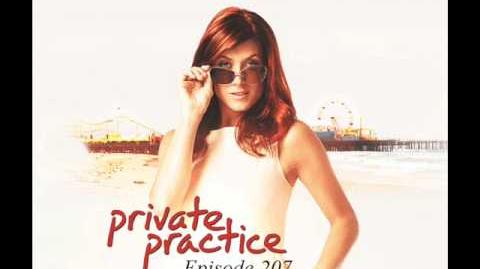 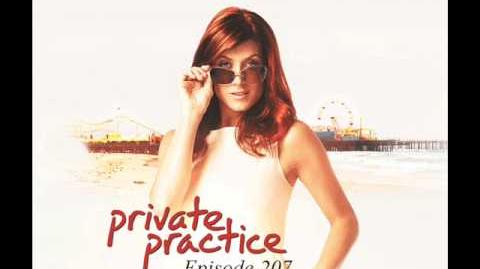 "Panic and the Should Attacks" - Nico Stai 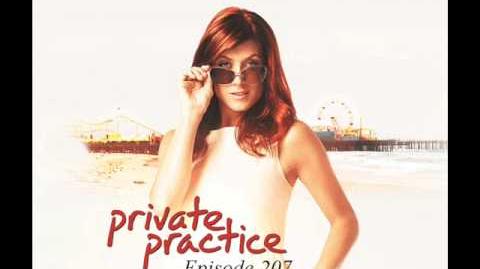 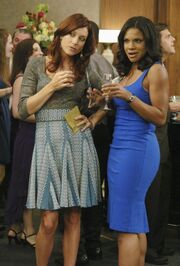 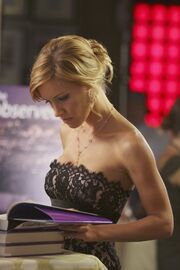 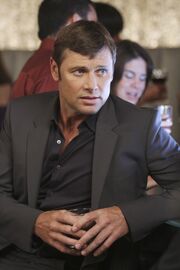 Addison: A polite houseguest would have called to say "I'm not coming home."
Archer: Good thing I'm not polite.

Naomi: Who knew that meaningless sex could be amazing?
Violet: You had meaningless sex?! Congratulations!
Addison: With my brother!
Violet: Oh, nice! Yeah, he's very...
Addison: Violet!
Violet: Sorry. I know it's difficult to view family members in a sexual context...
Addison: Stop. Stop. My brother and sex in the same sentence, ew, ew, ew.