Thanks for the Memories

George is taken out by his dad and brothers to shoot a turkey for Thanksgiving.

Thanks for the Memories is the ninth episode of the second season and the 18th overall episode of Grey's Anatomy.

None of the doctors can resist cutting as Izzie tries embrace the season by making a perfect thanksgiving dinner but doesn't know how, however Burke saves the day and helps her, while Cristina, Meredith, and Alex hide at work instead of helping Izzie; and George has to embrace his own O'Malley tradition by shooting a turkey.

Holden was a firefighter who was injured by falling debris and was believed to be in a persistent vegetative state. He was in residential care. He fell from his bed and his insurance required him to get checked out at the hospital before he could go back. He had a scalp laceration, which they stitched up and they also ran a CT. While he was at the hospital, he opened his eyes and tracked Meredith's voice. Derek determined that he wasn't PVS. He was minimally conscious. Derek believed they might be able to wake him up. They administered amphetamines to give his brain a push. He woke up soon afterward, but still had minimal mobility due to muscle atrophy. An MRI revealed an epidural hematoma. They operated to try to fix the bleed, but he died during the surgery.

Bailey treated a patient with third-degree burns over half his body, which he sustained while trying to deep fry a turkey.

Bailey operated to remove a knife from a man who had been stabbed by his wife.

George tried to tell his brothers about a surgery he assisted on.

Cristina treated Levi, who had swallowed a wishbone. He needed surgery to remove it.

Harold was shot in the butt by one of his sons. George took him to the hospital to remove the birdshot.

Richard mentioned a whipple happening when he was meant to be going home. 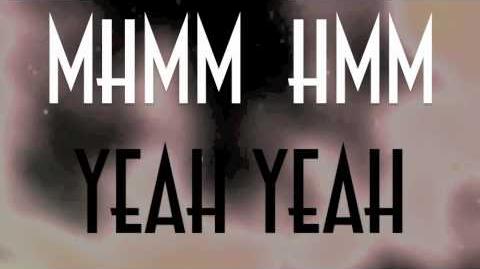 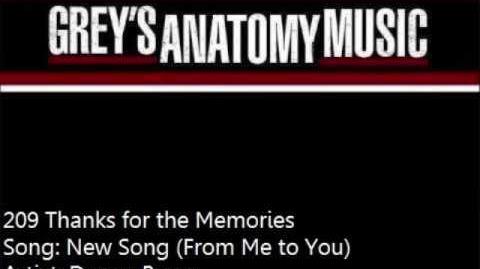 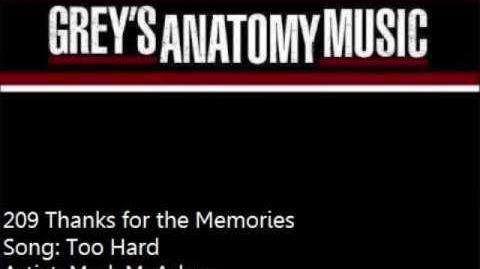 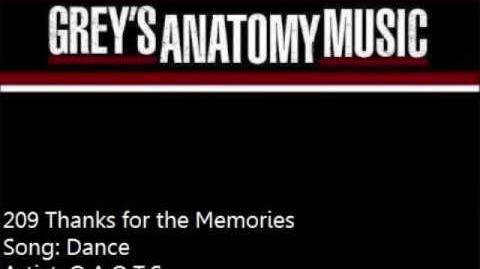 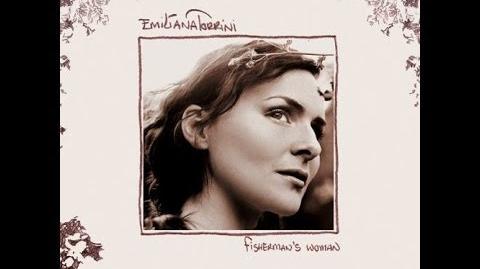 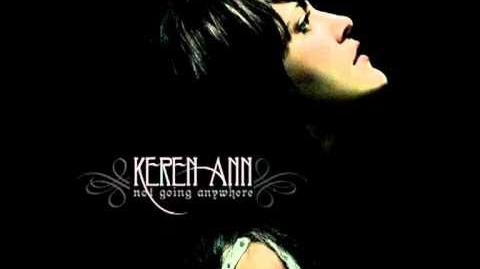 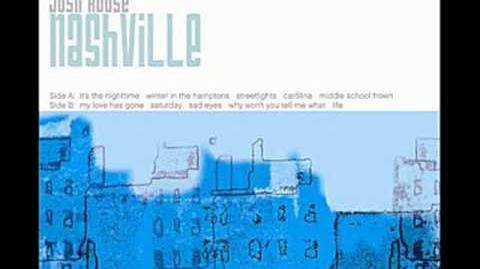 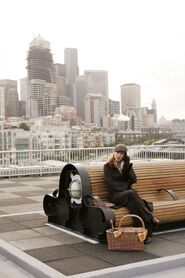 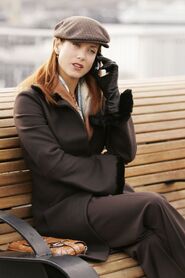 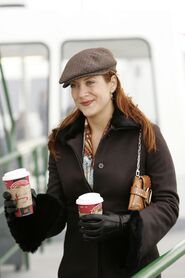 Cristina: Where does Meredith keep the booze?
George: I don't think she has any.
Cristina: How is that possible? She's a WASP. Liquor is like oxygen to a WASP.
George: Which is why we're out of liquor.

Cristina: (about inviting Burke to the Thanksgiving dinner) What was I supposed to do? Blow off my boyfriend for Thanksgiving? I tried to. He wouldn't blow. He's like something sticky that won't blow off.

Joe: Hey, this is my boyfriend Walter.
Cristina: Whatever. Tell me you brought liquor.
Joe: I brought pie. Pumpkin.
Cristina: You're a bartender!
Joe: Did you bring scalpels?

Bailey: I like Thanksgiving. Day people spend with their families. Too much family time triggers depression, repressed childhood rage, bitter disputes over the remote and way too much alcohol. People get stupid. People get violent. People get hurt.
Meredith: And that's a good thing because?
Bailey: Surgeries, Grey! Lots and lots of surgeries.

Harold: George, Jerry is a dry cleaner. Ronny works in a post office. I drive a truck. You're a surgeon. You're not one of us. I know it and they know it. You make sure we know it.
George: Dad.
Harold: I'm, I'm not blaming you. It makes me proud that you're so smart. Like I did something right. It's just... We try! We try to include you but, you don't like the stuff that we like. And we don't know how to talk about the stuff that you want to talk about. You're not one of us but, damn it we don't treat you like you're stupid. You treat us like we're stupid. And maybe we are but we're your family. Give us an inch, Georgie. Every once in a while, pick a car.

Retrieved from "https://greysanatomy.fandom.com/wiki/Thanks_for_the_Memories?oldid=253121"
Community content is available under CC-BY-SA unless otherwise noted.