Addison cares for a pregnant woman trapped in her car.

The Hard Part is the seventh episode of the third season and the 38th overall episode of Private Practice.

Addison and Sam go for a hike in Malibu, and must perform urgent field care when they stumble upon an expecting couple, trapped in their car after an accident. Meanwhile at Oceanside Wellness, Charlotte, Cooper and Violet treat a newlywed who, out of nervousness for his wedding night, has taken too much Viagra, and Pete and Sheldon hit the bar scene together but fall for the same girl.

Jake was in a car accident. Addison and Sam found him while out hiking. He had a lacerated thigh, which Sam put a pressure dressing on. Then his lung collapsed, so Sam improvised a chest tube to relieve the pressure. After Sam left to get help, Jake passed out. Help came soon after and they evacuated him. He was stable in the hospital.

Kara was trapped in a car after they crashed. She was pregnant and her arm was trapped in the door. Addison said her rib was probably broken. While Addison was in the car helping her, the car slid down the hill, trapping both of them in the car. Later in the evening, Kara's water broke and labor started. Because of the crash, the baby was in a breech position, but Addison was eventually able to rotate her internally and help Kara deliver her. Help came soon after, but she was still trapped in the car. When they started to open up the car, she started bleeding severely. She had a severe arm wound that had been tamponaded by the door, which started to bleed as soon as they moved the door. Despite their best efforts, they were unable to save her life.

Brendon, a newlywed, had taken an erectile dysfunction medication right after the wedding. He'd taken several of the pills and had had an erection for several hours. He came into the practice where he was seen by Charlotte. She tried needle aspiration and then said their next option was to try a shunt. If that didn't work, they've have to de-glove his penis. The shunt worked and he was flaccid with no lasting damage.

Addison got a cut on her head when the car slid down the hill.

Violet found out that Melissa was pregnant and the baby was not her new husband's. She spoke to Melissa about it and encouraged her not to keep up the lie.

After birth, Kara's baby had a little trouble breathing, but Addison got her breathing and handed her over to Kara. When help came, they gave her supplemental oxygen and evacuated her. 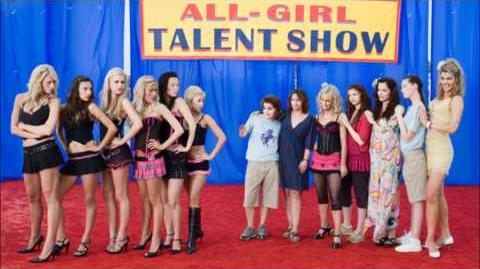 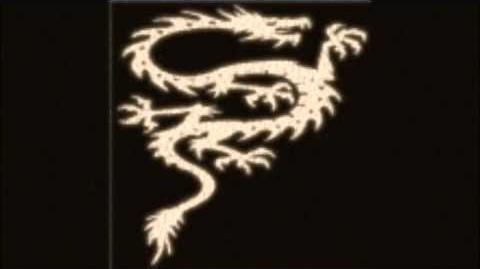 "Looking Out for You" - Hazy Malaze 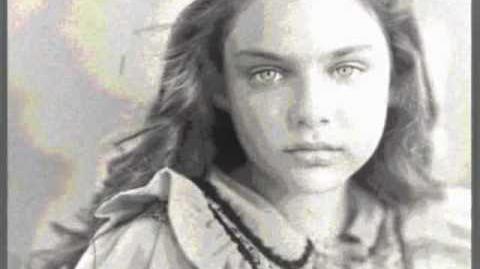 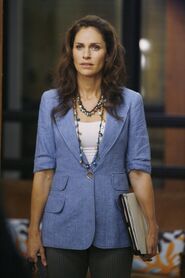 Retrieved from "https://greysanatomy.fandom.com/wiki/The_Hard_Part?oldid=256601"
Community content is available under CC-BY-SA unless otherwise noted.