The Hardest Part is the eighteenth episode of the fourth season and the 72nd overall episode of Private Practice.

When Pete's brother, Adam, brings their sick mother for a consult, Pete discovers her illness may be his brother's fault. Meanwhile, in the wake of her book's success, Violets walks in on Sheldon just as he's about to take her archenemy on a date, and Cooper treats a young musical prodigy whose brain tumor could prevent him from ever playing the piano again.

Frances was brought into the ER with an arrhythmia. They stabilized her in the ER and Sam put in a temporary pacemaker. She'd developed congestive heart failure in prison and because the doctors there couldn't handle it, they released her. Her son, Adam, admitted that he had bribed a guard to give her digoxin, which made her worse so that she could be released. Sam later reviewed more scans and said that she was going to die and it wouldn't be much longer. Adam and Pete both sat with her while she died.

Ricky, Pam, and Terri came to talk to Sheldon and Violet because their daughters made a pact to become pregnant together in high school.

Casey, Jamie, and Lisa came in because they had all made a pact to become pregnant together in high school. Violet and Sheldon took Casey and Lisa on a tour of the maternity ward. While they were there, Casey went into labor. After seeing what happened to Casey, Jamie decided to give her baby up for adoption. Lisa came to Violet and said that her mom didn't deserve having another kid dropped on her when she was already raising three on her own. She said she wasn't sure if she wanted to keep the baby or not, but she wasn't sure how to talk to her mom about it. Violet said they could talk to her together.

Patrick, 14, came to see Cooper for numbness. When he held out his hands, one of them drooped, so Cooper ordered an MRI. Amelia reviewed the MRI and diagnosed a pilocytic astrocytoma. She recommended surgery to remove the tumor. The safest way to do it had a high potential to paralyze his hand. Because he's a pianist, he asked about other solutions. She said she could do an awake craniotomy, but it was much riskier and could paralyze his leg. He wanted to do it despite the risks because he said he can't live without playing piano. His grandfather instead decided on the safer option. Patrick said he wanted the riskier one because he felt like his grandfather only loved him because of the music. Amelia spoke to his grandfather, who said that he does love him, but said to let Patrick have the surgery he wanted. They had Patrick play while Amelia operated, so she'd know where it was safe to cut and where it wasn't. During the surgery, Patrick's grandfather was brought into the OR by Cooper, where he told his grandson he loves him. He started bleeding, so Amelia had to repair the damage. She said they wouldn't know if he'd walk again until after the swelling went down, but she got the whole tumor and he would be able to play.

Casey had a placental abruption while touring the maternity ward and had to have an emergency c-section. After delivery, Casey decided to name her baby Ben. 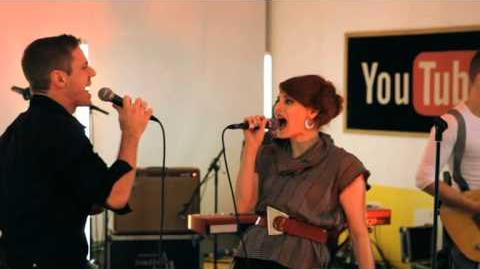 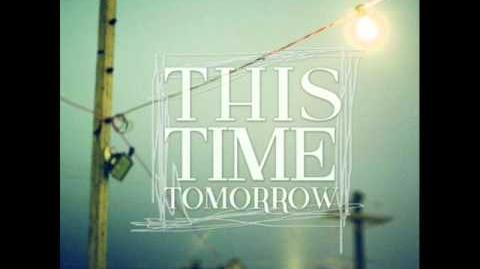 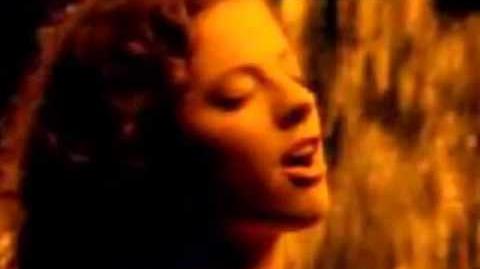 "Bring On the Wonder" - Sarah McLachlan 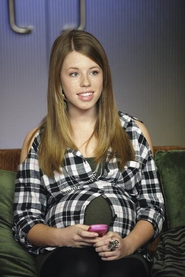 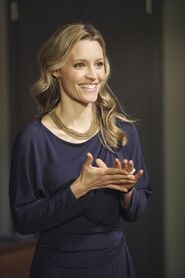 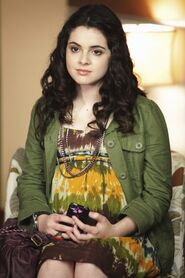 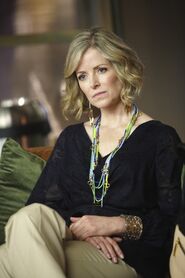 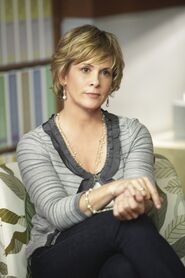 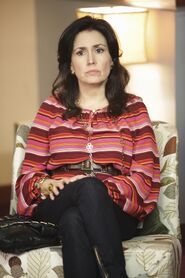 Retrieved from "https://greysanatomy.fandom.com/wiki/The_Hardest_Part?oldid=251339"
Community content is available under CC-BY-SA unless otherwise noted.