The Parent Trap is the ninth episode of the third season and the 40th overall episode of Private Practice.

Addison performs a complex in utero surgery, proving not only her talents to her father but also finally giving them some common ground. Meanwhile, Sam and Naomi deal with their own family crisis when they discover their daughter is growing up way too fast, and Violet does the unthinkable.

Eleanor, 60, was 23 weeks pregnant and the OB noticed an abnormality in the baby. The baby had a build of cerebrospinal fluid. Addison looked at her scans and suggested that she could do fetal surgery. Because of her advanced age, Pete was concerned about the risks of the surgery. The baby's heart rate slowed down and Addison said they either had to operate or end the pregnancy. They decided to have the surgery. The surgery went well, but because of her age, the sutures didn't hold and she was leaking fluid. The second surgery went well and they were both stable afterward.

Ruthie, two months, was examined by Cooper and proclaimed to be healthy.

Shimmon's wife mentioned that after their most recent child was born, her husband wasn't interested in sex. Cooper referred her to Violet. Charlotte also sat in on their session, thinking it was a physical issue. Charlotte quickly diagnosed couvade, mimicking her pregnancy symptoms. Rachel wanted the condition to persist because she loves her husband, but doesn't want any more kids. Because of their strict religious beliefs, Shimmon wouldn't talk to a woman about his symptoms, so he spoke to Cooper. They then consulted with a rabbi to look for other options for the Golds.

Violet told Rachel she appeared to have mild anemia, common in new mothers. She gave her birth control pills, saying that among other things, it treats iron-deficient anemia. 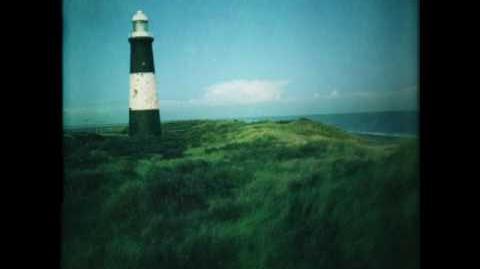 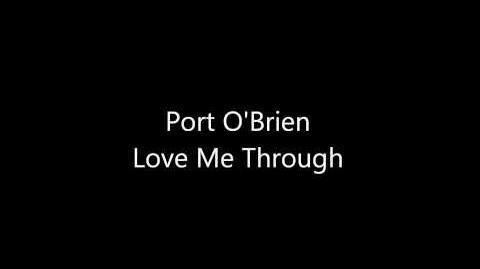 "Love Me Through" - Port O'Brien 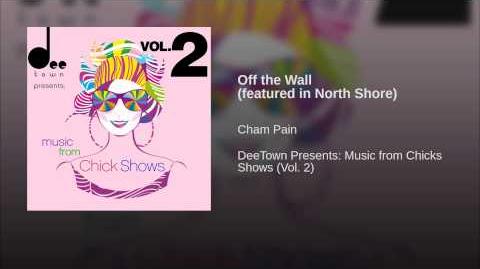 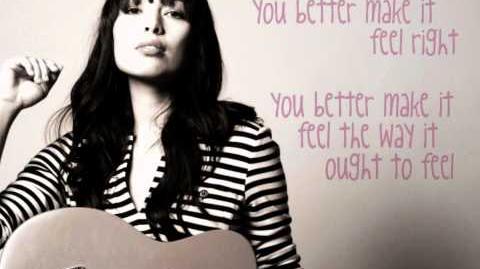 "You Can't Treat Me That Way" - Kate Earl 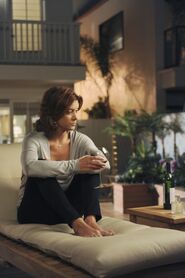 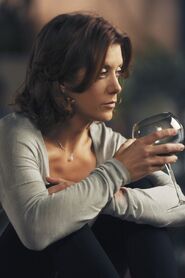 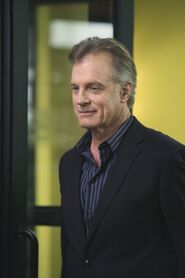 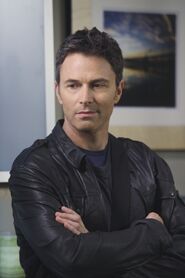 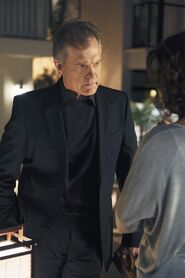 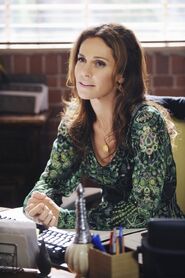 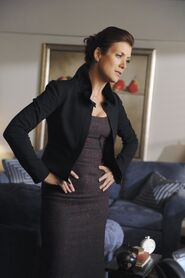 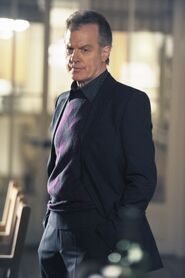 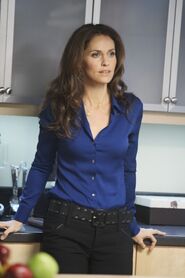 Retrieved from "https://greysanatomy.fandom.com/wiki/The_Parent_Trap?oldid=251348"
Community content is available under CC-BY-SA unless otherwise noted.