Alex and Burke treat a patient who got himself shot on purpose.

The Self-Destruct Button is the seventh episode of the first season and the 7th overall episode of Grey's Anatomy.

Cristina discovers she is pregnant. George finds out the anesthesiologist has been drinking on the job, but when he tells Shepherd he is thrown out of surgery. George and Izzie catch Derek leaving the house in the morning after he sleeps with Meredith, and when asked who it was, Meredith says it's no one they know. Izzie and George think Meredith is trying to get Derek to favor her, and try to ice her out.

Nicholas in 3311 needed meds, Mr. Mohler needed an IV re-inserted, and Bailey had four post-ops for Meredith to check on.

J.P. came in with his girlfriend after he swallowed her keys to keep her from leaving. Izzie did a bronchoscopy to remove the keys. While she was doing that, the keys slipped down farther, causing him to choke. After that, they were quickly removed.

Claire, 17, came into the hospital after passing out in the shower. Her parents believed she picked up an infection on her trip to Mexico. However, an exam revealed four scars on her stomach. She had had gastric bypass surgery in Mexico. The surgery left her with an abscess and edema. They operated to reverse her bypass, but because they had to remove a significant portion of her bowel, her parents were told she'd struggle for the rest of her life to get proper nutrition.

Digby came into the hospital with a gunshot wound. His friend had shot him on purpose because he likes the scars. A scan revealed a cracked rib and a hemopneumothorax. After they drained the blood and re-inflated his lung, his white cell count was still high. Examining a new tattoo on his leg revealed a severe infection. Combined with the stress on his body from the gunshot, he was in multi-system organ failure. Despite their best efforts to save him, he died.

Jamie came into the hospital for brain surgery. Her parents said they noticed her foot twitching, so they took her to County, where a CT revealed a brain abnormality, so they took her to SGH. Derek diagnosed her with Rasmussen's encephalitis. Half of her brain had died, so he planned to remove that portion of her brain. The anesthesiologist working on her case fell asleep and she started to wake up while they were operating. Despite this, the surgery was completed without trouble and she was expected to make a full recovery.

Derek was seen operating on a patient with Dr. Taylor working as anesthesiologist.

Cristina took a pregnancy test, which was positive. 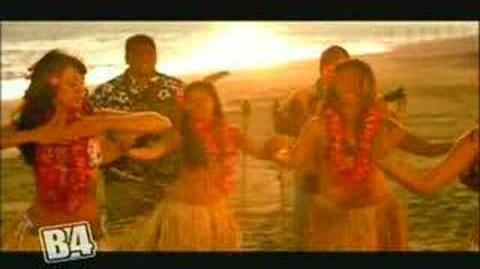 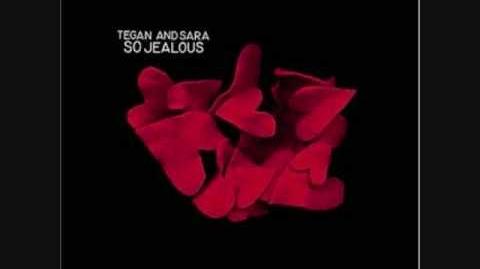 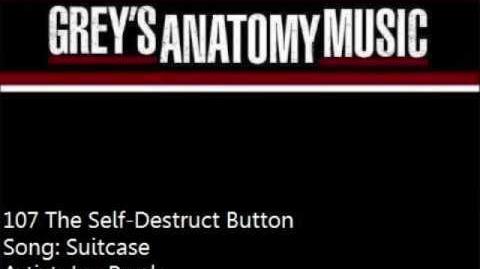 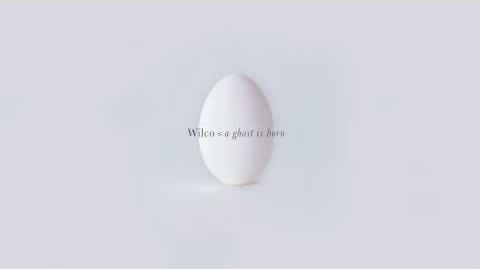 George: Yang. I'm scrubbing in on a hemospherectomy with Shepherd.
Cristina: (gasps) Get out! I would kill for that.
George: We're cutting out half the girl's brain, and it's going to work. It's outrageous. Almost makes it kind of hard to hate him.
Cristina: Why do you hate him?
George: Oh, no reason.
Cristina: Oh, you know about him and Meredith?
George: You know?
Cristina: When are you gonna figure out that I know everything?
George: (to Izzie who is walking up the stairs) She knows.
Izzie: Oh, about doctorcest?
Cristina: It's been going on for, like, ever.
Izzie: Seriously?
George: And you didn't tell us?
Cristina: Oh, you're a gossip, huh?
George: I am not!
Izzie: I am!
George: He's about to go into major brain surgery on no sleep? That's not very responsible.
Cristina: Jealous? Sex all night isn't about being responsible.
Izzie: No, it's about sex all night. I can't believe you're not pissed off about this, you of all people.
Cristina: Well, she works hard all day. She's good at her job, why should you care how she unwinds? I mean you like to bake all night, others like to drink, others like an occasional screaming orgasm.
Alex: (walking up) Yeah we do.

Cristina: This isn't going to make me go home. You know what? You go home.
Preston: But I feel fine!

Cristina: The bullet went all the way through.
Digby: Bounced off my ribs. I have another one still in my shoulder. Nice, huh?
Cristina: You could hang it in the Louvre.

George: Have you seen Shepherd?
Izzie: Not as up close as Meredith has.
George: What? Are you trying to get her in trouble? She's our friend.
Izzie: George, this program will make or break our careers. Some of us will make it through, and some of us won't. And that decision depends entirely on recommendations from doctors like Shepherd. There is a reason we don't sleep with the attendings.
George: It's not her fault, okay? It's Shepherd's. He's the attending, he should know better. He's taking advantage of her.
Izzie: It didn't exactly sound like anything was happening against her will last night.

Izzie: If you wait a few minutes, you can have a piece of cake. Baked it chock-full of love. Actually, chock-full of unrelenting, all consuming rage and hostility, but it's still tasty.

Retrieved from "https://greysanatomy.fandom.com/wiki/The_Self-Destruct_Button?oldid=321971"
Community content is available under CC-BY-SA unless otherwise noted.