Jack and Lara worry over her sister Andi.

Two Steps Back is the fifteenth episode of the fourth season and the 69th overall episode of Private Practice.

Charlotte and Cooper look to forgive each another after revealing secrets during couples therapy. Violet seeks the forgiveness and approval of her fellow doctors after they learn her novel-in-progress will make all of their personal lives public. Sheldon treats a patient who claims to have multiple personality disorder and Sam and Naomi team up on a case involving a pregnant teen with Down's Syndrome.

Andi had been diagnosed with multiple personality disorder at the age of seven. Her sister said she hadn't seen another new personality in ten years until recently, which is why she was concerned and came to Sheldon to ask him about it. Sheldon talked to Andi about the situation. During the session, her "other" came out, saying she was Gina and he needed to back off. Sheldon, in a later session, put out a pencil and a notebook, which Andi correctly deduces was for art therapy, which he old shrink was a fan of. She began drawing a picture of Jack, her sister's fiancé, who had gotten a job in Arizona, meaning they'd have to move there, leaving Andi alone. While she was drawing, she began to scrubbing and then spoke as "Maggie," saying that Jack and Lara don't care about Andi. "Maggie" began drawing with crayons. He noted that while Andi drew with her right hand, "Maggie" drew with her left, convincing him that it was real. However, when she later had an outburst as "Gina" and said something she'd revealed as "Maggie," Sheldon figured out that she'd been faking. She said it's because she loves Jack and Lara's going to take him away. She said Jack was the first person who understood their bond as sisters and how it was us against the world. She said that she wanted Jack, too, or at least what Jack represented.

Tanya, who was born with Down syndrome, was discovered having sex with another teen with learning disabilities. She was complaining of stomach pains, so her mother asked Sam to run a pregnancy test. He used an ultrasound and discovered that she was indeed pregnant. Sam talked to her mother and said given her heart problems, it would be a high-risk pregnancy, but it was possible. Her mother had power of attorney for her daughter and decided she wanted to terminate the pregnancy because she had difficulty raising Tanya and there was a 50% chance the baby would have Down syndrome. Naomi suggested they run a CVS first. While they were running the CVS, Ricky came in and Tanya's mother told the two of them about the baby. The CVS revealed that the baby was healthy, but when they gave her mother the results, she told them she'd taken Tanya for an abortion that morning.

Charlotte and Cooper spoke to a psychiatrist about the difficulties in their relationship. Cooper was upset because Charlotte wasn't wearing her engagement ring. He'd had it fixed and polished after they cut it off in the ER after she was raped. She said the ring was a reminder. By their next session, Charlotte was wearing the ring again. Charlotte said they were good. They didn't have any secrets, but then Cooper revealed that he had kissed Amelia after Charlotte was raped. Charlotte walked out of the session and later told Cooper she needed to process the information. After speaking with Amelia about the kiss, Charlotte told Cooper she forgave him and she loved him. 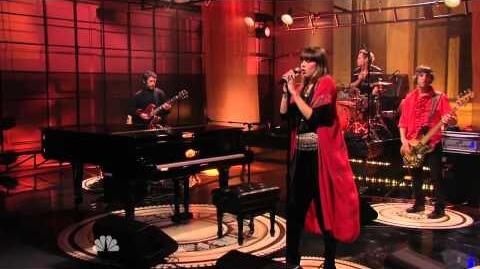 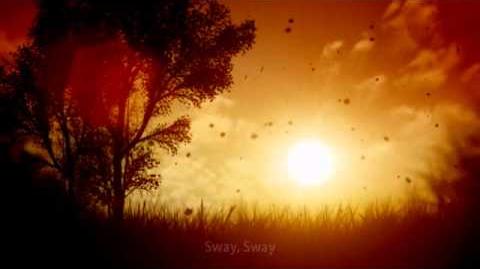 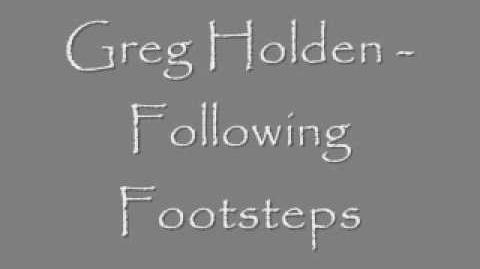 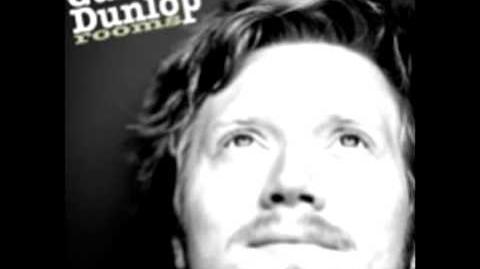 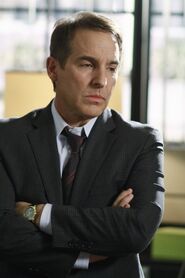 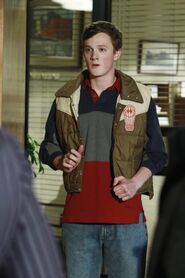 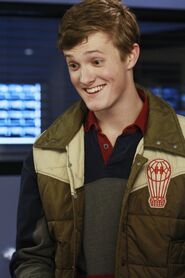 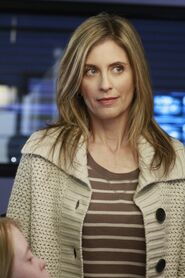 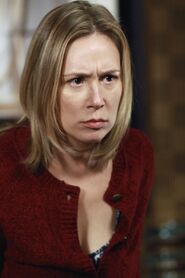 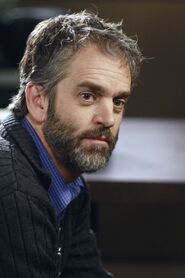 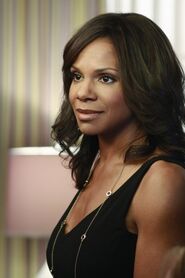 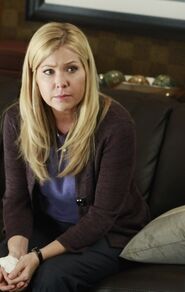 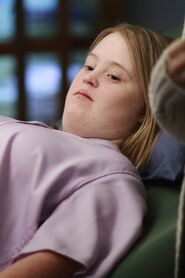 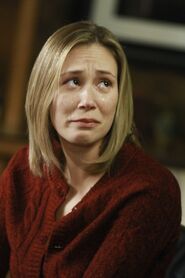 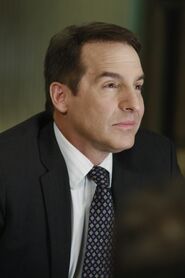 Charlotte: Did you kiss him back? Did you kiss Cooper back?
Amelia: It doesn’t it matter.
Charlotte: I beg to differ.
Amelia: I was a blowup doll, Charlotte.
Charlotte: Don’t try to downplay what happened.
Amelia: I don’t have to. Nothing happened. He was a scared, lost man who felt powerless and alone. I could have been anyone, but it didn’t matter, because I wasn’t you.
Charlotte: That’s a load of crap.
Amelia: I’m a lot of things. Dishonest is not one of them. Cooper was hurting because he tried to take in all of your pain and because he was consumed by his own. Charlotte, he is a good man who almost made a mistake, which is where you are right now if you turn a cry for help into something that it wasn’t.
Charlotte: I don’t like people. It’s rare that someone comes along I could even tolerate. But going to meetings with you? That’s- It’s big. I trusted you.
Amelia: You still can. But if that’s hard, trust this: Cooper loves you. Only you. That is a gift.

Retrieved from "https://greysanatomy.fandom.com/wiki/Two_Steps_Back?oldid=268211"
Community content is available under CC-BY-SA unless otherwise noted.