Pete takes the stand in an effort to keep Lucas.

War is the twenty first episode of the third season and the 52nd overall episode of Private Practice.

After Violet files for joint custody of Lucas, an embittered Pete voraciously fights back by hiring a tough attorney for the trial, forcing their fellow friends and co-workers to choose sides and have their personal lives dragged onto the stand and into the public eye. 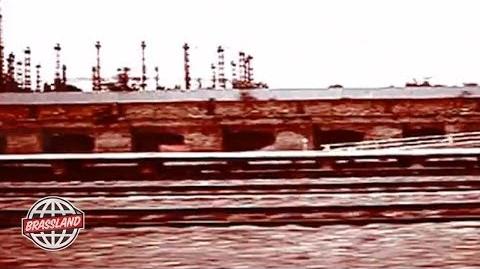 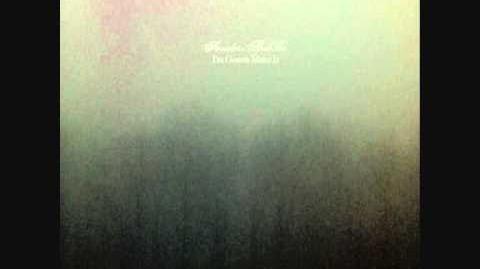 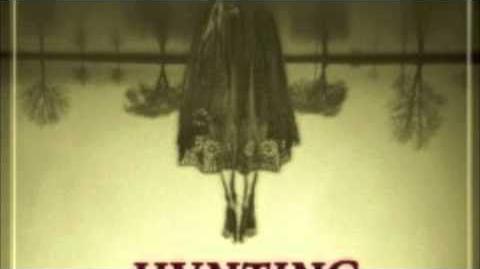 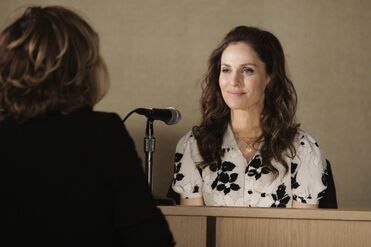 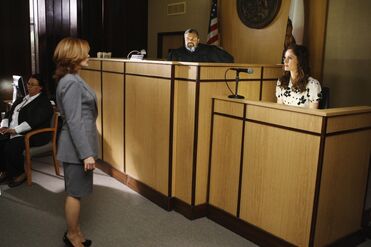 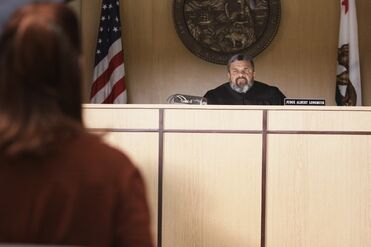 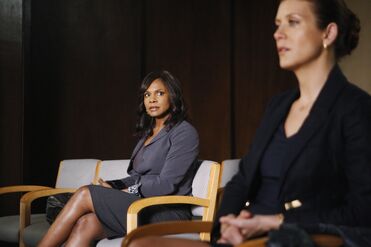 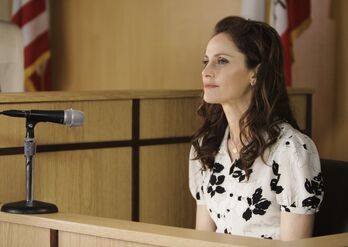 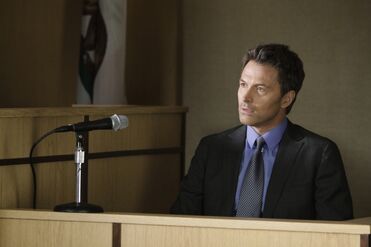 Retrieved from "https://greysanatomy.fandom.com/wiki/War?oldid=219591"
Community content is available under CC-BY-SA unless otherwise noted.